If businesses can learn three important things about B2B lead generation, they should come from popular science fiction films.

Every movie within the genre often features an army hell-bent on taking over the world. In GI Joe, we have the Cobra organization. In Captain America, we have Hydra. Yet neither of these are as ambitious as the Imperial Stormtrooper Corps in the first Star Wars trilogy. Forget about a planet, these guys are all about keeping an entire galaxy in line.

Underneath the white armor and beyond the intimidating name though lies sheer incompetence. With inaccurate shooting skills, a penchant to mess up and a vulnerability to Jedi mind tricks, stormtroopers are not exactly the best the Empire has in its arsenal. But what are you going to do? Recruit Ewoks?

In the same manner, some businesses often struggle with inefficient lead generation processes that function like stormtroopers. Their client profiling and B2B telemarketing activities are not as precise in hitting appropriate targets and they are not as apt in tracking them either.

But since lead management is akin to organizing a galactic empire, managers should always think about how best to prospect for leads, improve their marketing campaigns and prevent their businesses from failing like the Death Star. 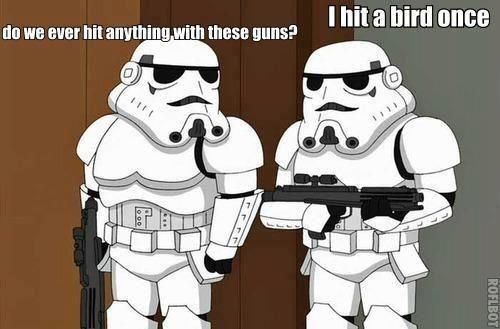 Stay current and competent with technology.

Lacking an ability to shoot straight at a rebel smuggler, stormtroopers compensate for this weakness by having the latest tech galactic credits can buy: tracking devices and high-tech weaponry, the works.  However, marketers should know that having the latest in marketing automation software does not guarantee a 100 percent success rate. What counts the most in fact is how well you use such instruments in qualifying leads and aligning marketing with sales.

Monitor and nurture leads with Callbox Pipeline. Check out!

Whether sand, snow, or shrub, the Imperial Army can take missions just about anywhere. The only problem is that it often lacks a thorough knowledge of the places it comes to conquer. Remember Endor? Prior to a campaign, making full use of marketing intelligence can be a decisive factor in creating strategies as fruitful as the assault on Echo Base.

Find out: Marketing Trends in Asia That Will Still Work in 2016

Use the force… that your brand embodies.

What little respect we have for stormtroopers is due to their association with Jango Fett, the most feared bounty hunter at the time of the Galactic Republic and from whom the Imperial Army originated. We cannot discuss that at length, but it proves that having a strong reputation tells audiences a lot about your proficiency as a solutions provider. In this case, leverage your identity in the most efficient way possible through multi-channel marketing.

Let us give stormtroopers a break here. There is always room for improvement even for an army known more for its incompetence than its usefulness. Meanwhile, marketers can keep these tips in mind to create a lead generation program as effective as the Millennium Falcon.

But for your, it isn’t end yet. Improve your marketing campaign for Singapore, get some marketing and sales tips today! 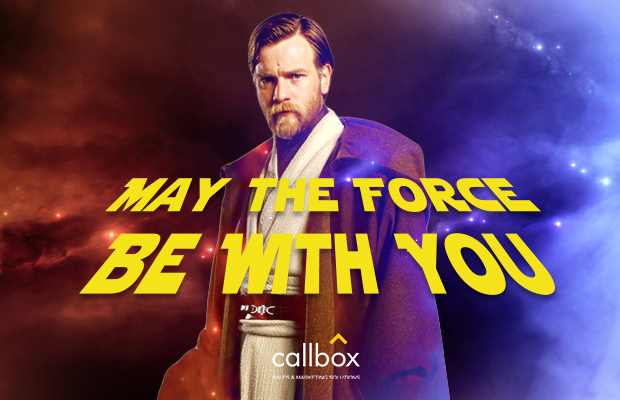 Callbox Ranks No.1 for Best Lead Generation Service for 2016